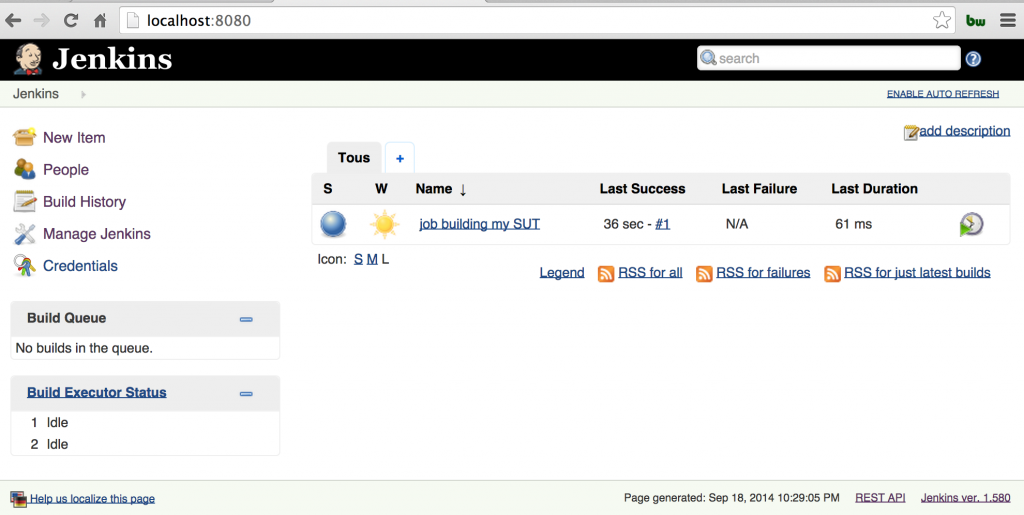 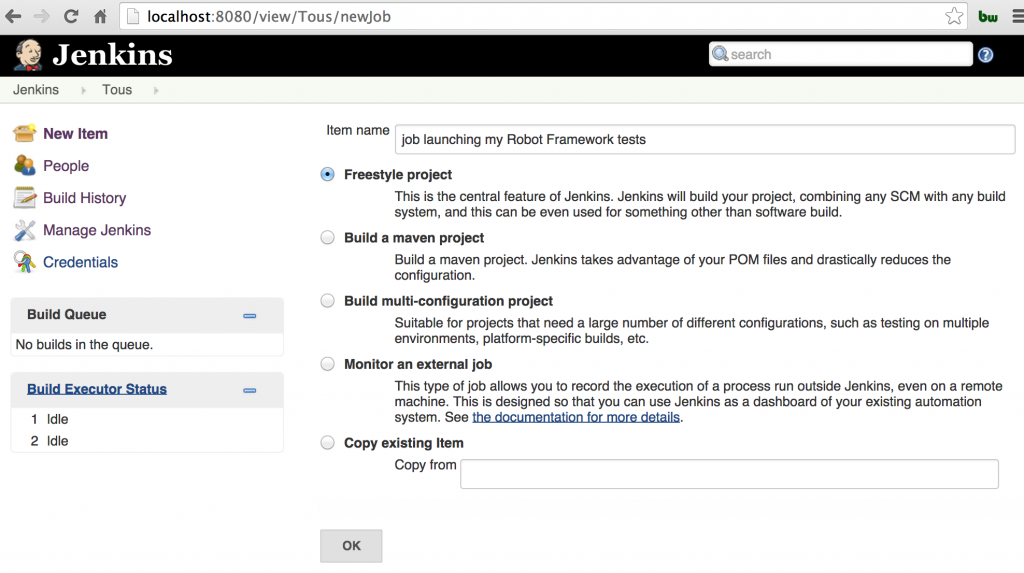 Robot Framework home page lists a number of plugins to edit Robot Framework test cases along with Robot’s own editor RIDE. Here is a feedback based on my experience with some of those tools.

RIDE was my first choice four years ago when I started using Robot. We were a team of 20 quality engineers working on Windows machine. Some of us had a technical background and some others were more on the banking business side (we were producing a financial software). RIDE ended up being a good choice, specially for the non-tech people as it hided part of the grammar of test cases: Suite Setup, Tags, Library etc. are all input boxes in a GUI. The ability to launch test cases from Ride was also very handy and kept us away from the command-line (which most of the team was never using). Overall we had a very good experience with RIDE and I would recommend it in a similar context.

TextMate (with its Robot’s bundle) was the editor I switched to when I switched to Mac. There were 2 motivations to move away from RIDE. First one is that RIDE is not very slick on Mac (there are several issues opened for a while) and even install is a bit complicated with WxPython and Python versions collisions. Second motivation was that I joined a more technical company where manipulating the source code of the test was much more frequent (e.g. editing the test case on a remote VM via SSH with vi, merging changes done by another tester…). So I didn’t want anymore to have a GUI layer hiding the source code of the tests. I chose TextMate because it was free, lightweight and worked at once with Robot and SVN. After some time, I started to miss keyword completion and quick access to keywords source code though.

PyCharm is the editor I am using for a couple of weeks now. This time the switch was motivated by some limitation of TextMate (see before) and also by looking over my colleague’s  shoulder who were getting happier and happier with PyCharm. Looks like  JetBrains’s IDE is getting momentum in the Python  community as I hear/read more and more about it. There are currently 2 competing plugins for Robot Framework: Robot Plugin and Intellibot. Both are providing Syntax Highlighting, Code Completion, Jump to Source with some little differences. Best thing is to try them both and see which one fits best.

A side note about this editor topic. when I moved to PyCharm, the amount of syntax checking became one level higher than on previous editor, and I was bothered by the fact that all my TXT files were getting analysed by the plugin (making my non-Robot TXT files uneasy to read). So I changed the extensions of my Robot Test Cases and libraries from .txt from .robot. This way I can configure Robot Plugin to affect only my Robot files and not all the classical text files.